Lotus Garnets are entirely natural and untreated. This rare colored garnet was first discovered in the Mahenge region of north Tanzania, in late 2015.

Found in alluvial mines, the amount of rough is unknown and each production is small and has a variation in color with every pocket produced. The unique pinkish orange to orangey pink color of lotus garnet makes it an exceptional substitute to Padparascha Sapphire, Morganite and Imperial Topaz.

Elevate your look with this stunning Lotus Garnet from River’s Edge Gems. We hand select each beautiful gem from around the world to ensure they are perfectly matched for color, saturation and brilliance.  Truly one of a kind.

I have just a few of these exotic and beautiful gemstones to choose from while they last!

River’s Edge Gems is located in the Upper Midwest Region of the Mississippi River, and specifically the driftless region. Where every design seeks to embrace the spirit of the River and the heart of the people of this area. 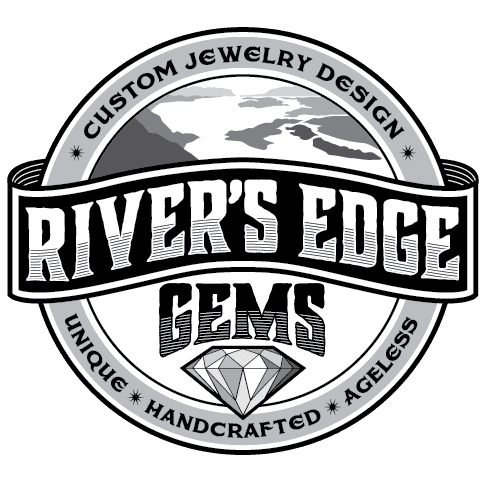